Blessed To The Teeth!

ARE DIFFERENT PEOPLE blessed differently? Watch our video to hear about our chewing on differences in Holy Scripture.

Posted by TeeJay at 7:43 AM No comments: 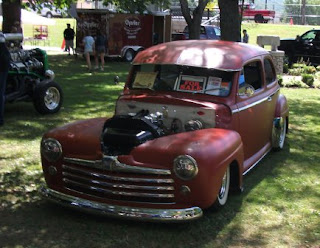 OUR LORD JESUS began teaching the Beatitudes to his disciples by saying, “Blessed are the poor in spirit.” However.., we note that in telling the event over against that told in the Gospel According to Luke, Saint Matthew was unique... so much so that we clearly hear the words “in spirit.”
You see, the faith of Matthew’s church has taught us about spiritual oppression…. the heavy, life-sapping weight of comprehensive human sin upon our lives. By saying that the poor in spirit are blessed, through Matthew, Jesus revealed to those who would listen… that God cared about their poverty in being entrapped by sin. God cared that their spirits were crushed so badly that they felt unable to come before him in either the synagogue or temple.
Thus Jesus spoke to those who, independent of their economic or societal position… felt the great impoverishment of being convicted… and placed far from God.
Jesus spoke particularly to his followers who knew the spiritual poverty in their lives. Consequently, Jesus spoke "blessed" both verb and noun. Those who were being blessed were to become the Blessed. In the future, in a location not too far from that hillside, the disciples would know that God considered them as worthy of forgiveness. God would empower them with His Word, and that Word was and still is Jesus Christ our Lord. God would give them His Spirit. 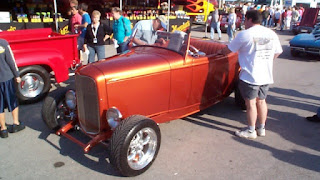 You see, through the Holy Spirit given as a gift, those who had been poor became exceedingly rich, in knowing that God had claimed them as His own. Even though the world about them, the world that measures worth by income, social status, race, sex and ritual cleanliness... the world which had which had often rejected them, God graced them with His presence.

Almighty God, through Christ Jesus our Lord, stood teaching personally in their midst. Now we who are also poor in spirit, yet listen to and read His words in the Bible. Through those words, we who know the spiritual poverty of our own sinfulness, are subsequently given the power of the Holy Spirit to realize that God speaks to us directly. 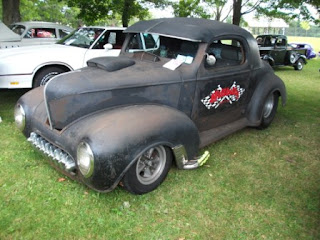 By the power of the Word, God convicts us…  God drives us to seek salvation   God drives us to realize our poverty… and most importantly God gives us the knowledge that we have been saved by grace through faith given to us in Jesus Christ, our Lord. We who are the poor in spirit, are thus made rich beyond measure. Indeed, “Blessed are the poor… you shall see the kingdom of God.
Please be invited to view a recent video...


Now, may the Peace of God that surpasses all human understanding, keep your hearts and minds in Christ Jesus our Lord.   AMEN
Posted by TeeJay at 9:07 AM No comments: 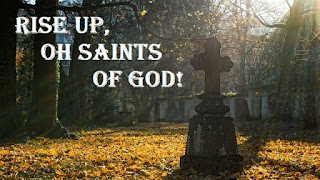 HERE IS an invitation to those who stand on the sidelines while the battle in our society rages. Click here to read concerning the Christian calling.