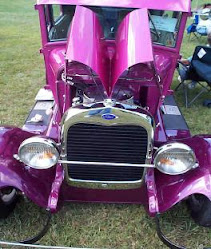 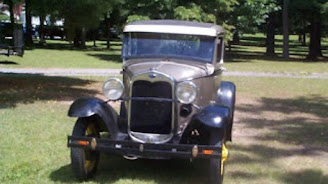 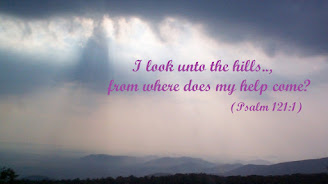 Posted by TeeJay at 1:07 PM No comments:

Have An Emergency Break?

Take a break from watching doom and gloom on TV! Stop to see this video...

May the road you see ahead bring you the Good News

On Being Found, Lost and Rewards! 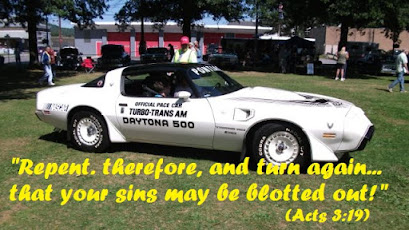 WHO or what we declare our God to be now, often determines the road that we shall take. Steer toward the cross for a view of what lay ahead to gain a secure future.