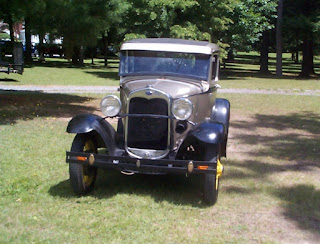 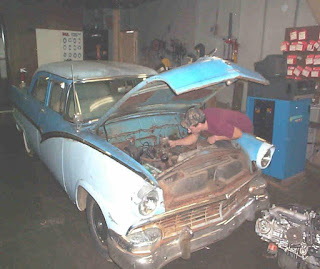 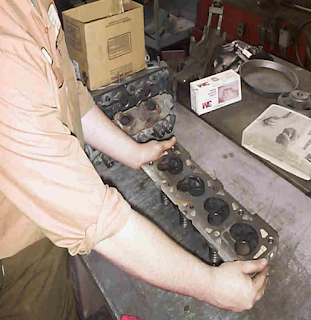 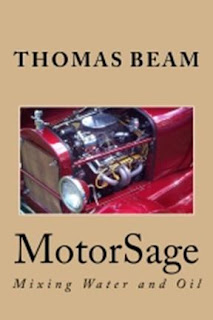 (If you liked this true story, and wish to continue reading about it, click on the link below and order our book from Amazon... )
Order Mixing Water and Oil
Posted by TeeJay at 8:00 AM